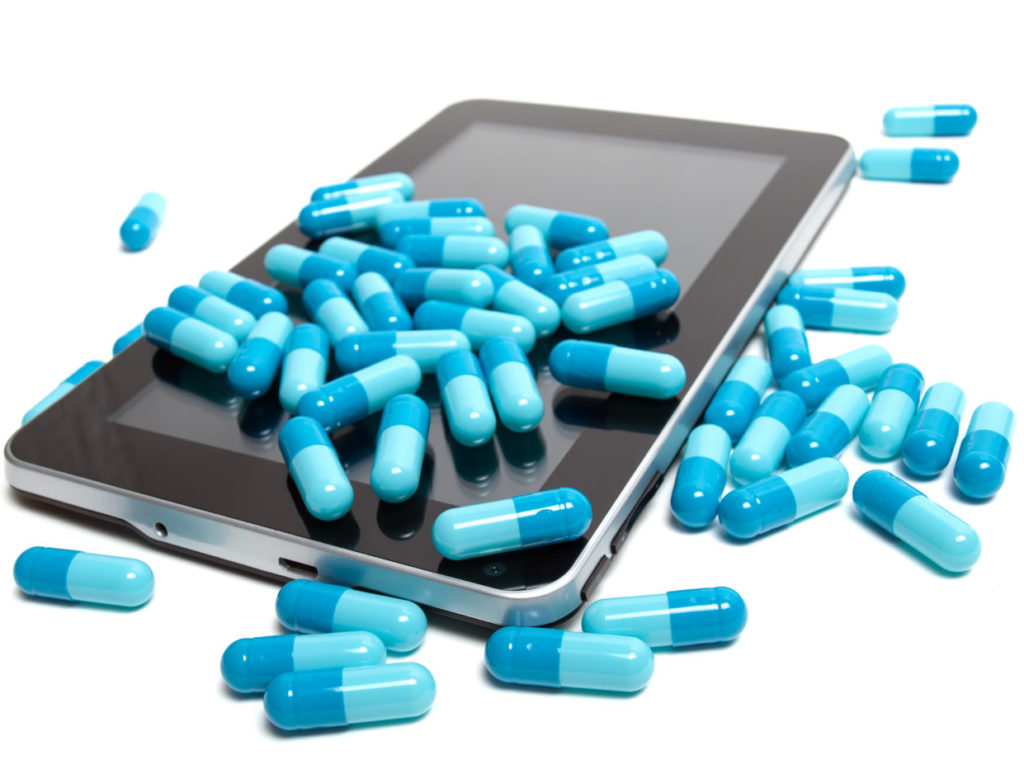 addiction (as in “physical condition”) n. : being abnormally tolerant to and dependent on something that is psychologically or physically habit-forming (especially alcohol or narcotic drugs)
addiction (as in “craving”) n. : an abnormally strong craving

In today’s culture, we are now addicted to our digital devices.  Yes, let’s face it, according to the above definition, most of us ARE addicted.  If you think you’re “free”, put your smart phone away for a week, let the world go by without it, and see how it feels.

Because of the ever more compelling nature of smart phones and the internet, more and more parents today are at a loss, trying to figure out how to deal with the increasing immersive effects that today’s expanding range of media and technology has on their children.

Research indicates that kids are spending more than 7 hours a day on entertainment media, including television, computers, phones, and other electronic devices.  In a recent article interviewing developmental psychologist Dr. Douglas A. Gentile, he states the following: “The average household with children has at least 3 televisions, 2 VCRs or DVD players, 3 CD or cassette players, 2 video game consoles and a computer with an Internet connection. Every single one of those items is a medium in which children and adults alike receive information on what the world is like and what “normal” truly is. With the average person watching nearly 3-5 hours of TV a day while listening to music on their mibile devices and ipods non stop, it would be silly to think that the constant bombardment of messages would not have an impact on how we perceive the world.”  Dr. Gentile also goes on to raise the question of whether this level of media engagement might have a different effect than we’ve ever seen before in human history.

There are a number of important research areas in the field of psychology and neurology that make this question extremely important.  To name a few:

-The concept of neuroplasticity, validates the fact that the brain rewires it’s connections relative to the input that it receives.  If the input is negative, the brain “wires in” negativity.

-One of the most powerful forms of learning is observational learning.  This is a “monkey see-monkey do” type of brain wiring process.  Brain research on mirror neurons is unfolding to give us more information about the effect of this process and how we need to understand more about how today’s “screenagers” are being effected by what they are observing.

-People identify with characters and personalities.  This means that they ‘connect’ to the personality traits and behavior patterns of individuals, celebrities and models in their surrounding Circles of Influence. To think that this does not effect an individual’s value system over time is naive.  Ask yourself who your heroes are today and what particular beliefs and values they communicate publicly.

-In his recent book Focus, psychologist Daniel Goleman discussed “bottom-up” forms of attention, that are impulsive, uncontrolled and commanded by fear and other raw emotions. This lower brain function is visceral, and hard to resist. Many forms of contemporary media and entertainment are designed to “play” to this type of attention in order to create deeper and more emotional impact on the recipient.  Advertisers and marketers are the “masters” of manipulative techniques designed to engage individuals in “bottom-up” forms of attention.  Add to this the continuous unfolding of more and more powerful and immersive forms of manipulative digital engineering and you have a recipe for higher levels of media dependency.

-The neurotransmitter dopamine, often called the pleasure hormone, plays a major role in reward-motivated behaviors. New research indicates that the “pleasure circuit” is activated through engagement with media such as video games, as well as social media and addictive drugs such as cocaine and heroine. New research is also emerging to indicate how smart phones can change dopamine levels.

With all the above factors simultaneously interacting, children, especially younger kids and adults are highly vulnerable to media’s impact in ways that we still have yet to discover.  Now more than ever, we need to address Dr. Gentile’s question of whether we are witnessing a completely new type of digital dependency issue, one that we have never dealt with before. And if in addition, we are witnessing an increasing escalation of this phenomena with newer forms of technology, we must discover more powerful ways to address the problem. Given the expanded diversity of our media world, along with the increasing depth of our irreversible trends toward higher more immersive involvement, what do we do now?

What we do know from contemporary child development research that several things are NOT effective.

–The “just say no” approach is extremely limited if having any effect at all today, without creating parenting communication tradeoffs that might be even more negative than the media itself.  Kids today have their media “personalized” to fit their individual needs and desires. This kind of conditioning, along with surrounding social media influences, radically changes the behavior landscape.  How does a parent “take away” the media that their child and all their child’s friends are talking about and involved in, without creating the “drama” and behavioral chaos that accompanies a “cold turkey” type of disengagement.

–The “sanitization” approach of removing the conflict or “darker”  elements of media sounds simple, but involves far more psychological complexity than is apparent at first blush.  For example, kids “identify” upward developmentally, with older brothers, sisters, celebrities and models.  As a child’s social circle increases, social pressure increases along with it.  Bullying and teasing have a devastating impact on kids at their younger more vulnerable stages of growth. Reversing entertainment priorities to more sanitized and “parent friendly” forms of media can be devastating to a child’s self esteem when their social circles begin playing a larger and larger role in influencing their life choices.

There ARE solutions for controlling and filtering the accelerating effects of noise. FutureWise is committed to sharing the latest tools, tips and research to help individuals and families make more CHOICE-FULL decisions about their well being and future success