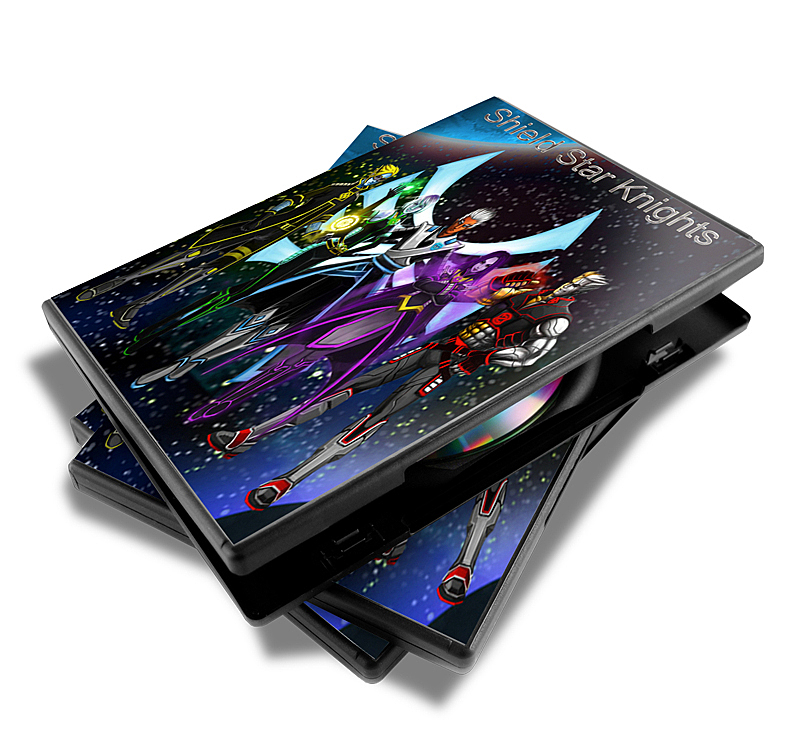 SHAKING UP KIDS MEDIA – FROM ENTERTAINMENT TO INNERTAINMENT

“Media today is like a 24/7 candy store for kids.  They just can’t stay away from it.” says Dr. Rob Reiher, a noted psychologist and leading kids media expert.  Dr. Reiher is the driving force behind the Center For Innertainment.  “Like candy, the media that kids crave is often not in their best interest.  That’s never going to change.  Rather than trying to convince 7 to 12 year olds to accept sanitized entertainment that doesn’t hold their interest for long, we need to give them the entertainment they want…but with a twist that advances the thinking and creative skills of CHOICE-FULLNESS, and elevates their well-being.  That’s why we created ShieldStar Knights…the 1st Kids INNERTAINMENT Web Adventure.”

Dr. Reiher explains, “Innertainment is a powerful, behind-the-scenes process that builds layers of CHOICE-FULL enrichment deep into the entertainment elements.  Kids connect with ShieldStar Knights because they recognize it as the type of edgy media that they already love.  What they don’t see is the science of CHOICE-FULLNESSseamlessly woven into the fabric of the entertainment itself.”

Dr. Reiher and The Center for Innertainment have teamed up with a creative Canadian company, Tornasis Entertainment, to develop and launch ShieldStar Knights.  Tornasis has brought together an impressive team to work on the project, including well-known voice actor and director Tracey Moore (Sailor Moon, Share Bear, Shreeky, etc.), Grammy award winner Joby Baker, and One Man Star Wars creator, Charles Ross.  Their talents have helped to create a compelling, action-packed web adventure for kids ages 7 to 12.  ShieldStar Knights features inspiring heroes, fantastic creatures, incredible worlds and big bad villains.  What more can a kid ask for!  It’s also free for kids to access.

Wayne Yercha, the president of Tornasis says, “We’ve worked extremely hard to make ShieldStar Knights a powerful new model for kids media.  As the speed of change accelerates, kids become more and more vulnerable to its negative effects.  To counter these effects, we need to provide entertainment that helps them develop CHOICE-FULLNESS, including the critical life skills such as resilience and motivation – skills essential to their success, happiness and fulfillment.  Now’s the time…we need to go from entertainment to Innertainment.  ShieldStar Knights leads the way.”